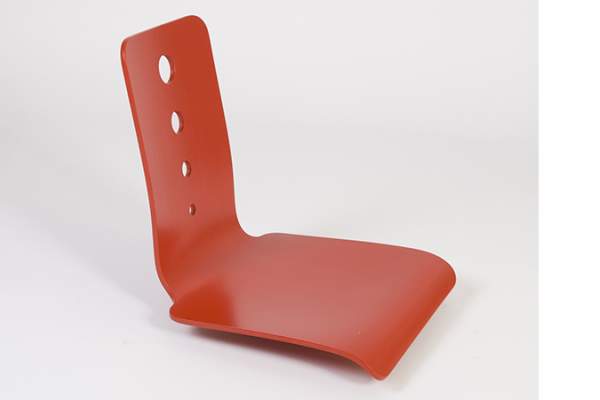 The 5 golden rules of moulded plywood 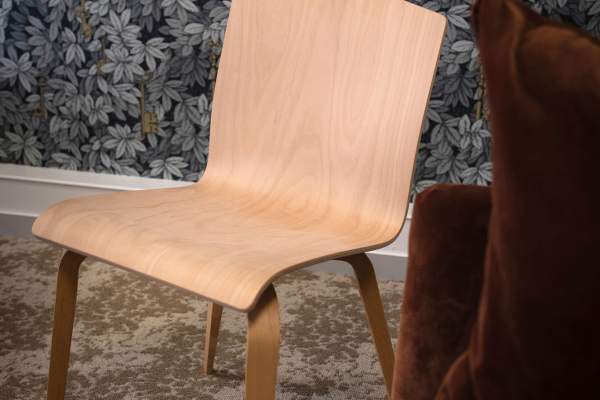 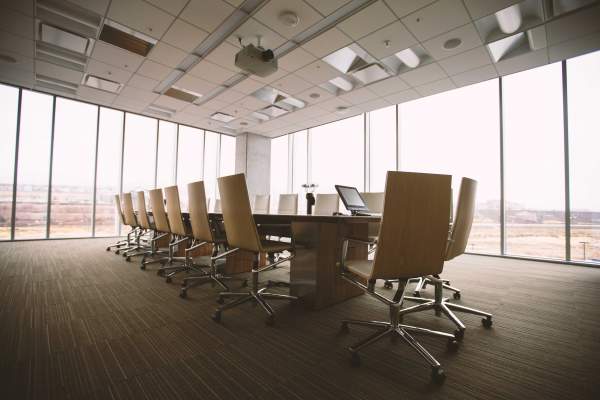 How to choose your seat when you are a collectivity ? 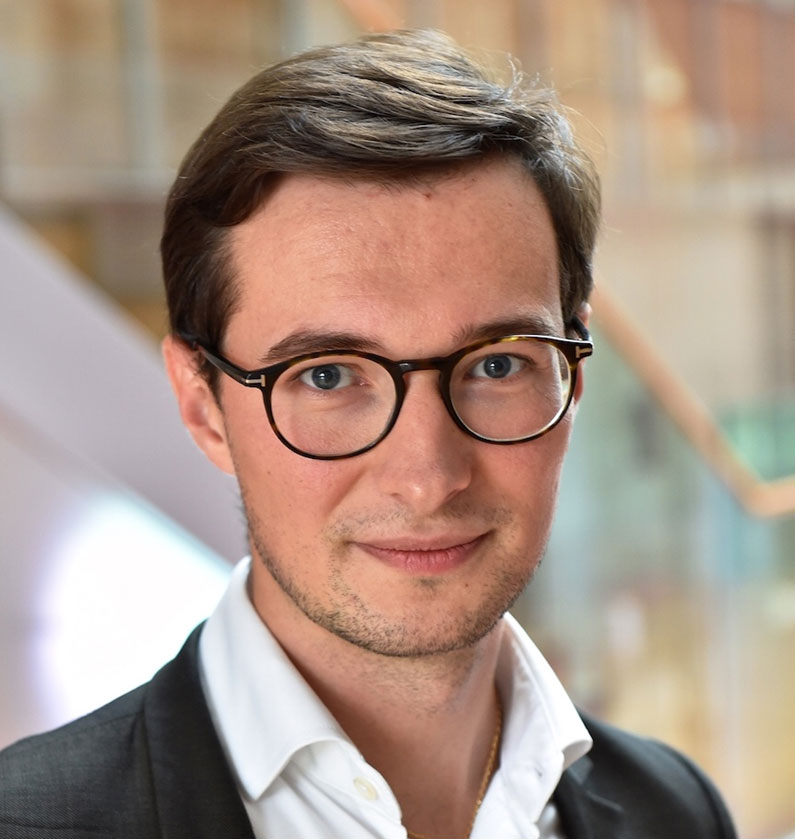 I am originally from the Vosges region, Saint-Dié to be exact. Passionate about European issues and public action, I specialized in this field and got a master's degree in European construction market from the European University Centre. I initially had a hard time finding a job in my sector, but my internships allowed me to start out as a lawyer. Deep down I wanted to get involved in politics and so I quickly accepted a parliamentary advisor position working for the President of the Grand Est Region, in charge of Education and Training.

I love challenges and after spending almost 8 years in politics, I decided to try out another sector while remaining active in my region. Joining PLAB Grand Est gave me the opportunity to promote our region’s exceptional expertise and thriving businesses.

How did PLAB start out ?


It originated from a common desire between the public authorities and professionals in the Lorraine region to create a network of companies, similar to a management union, and was founded in 1924. The Grand Est Region was created in 2016 in collaboration with the Ameublement Français. PLAB became PLAB Grand Est and now brings together furnishing, interior design and decoration establishments from all over the region.


- Be a territorial relay for the French Furniture Industry.

- Support its members in their training, operation and communication needs.

Specifically, this is embodied by communication operations, promoting products to prospects, training in business management, using new machines, providing certification and fair entry support. They have a solid network and play a diverse role in expanding the range of possibilities for companies.

What are the advantages of French furniture?

There are countless advantages, all of which are dependent on a variety of factors such as the nature of each company's activity. If I had to choose the asset which sets us apart from the rest of the world, I would say our traditional expertise. Our generations of experience in manufacturing quality products allows us to outmatch all foreign (particularly Asian) competitors. Traceability and compliance with social and environmental standards is a another fundamental asset.

So yes, these advantages may appear as weaknesses seeing as our products come at a higher cost than those of the competition, resulting in the foreclosure of a significant number of French companies. However, I strongly believe that the health and economic crisis we are currently experiencing has made us aware of the limits and excesses of poorly regulated globalization which encourages unfair competition.

Buying European, French and local products must become our primary concern, whether we are individuals, public or private economic stakeholders. It’s time to relax public procurement legislation for our companies. The United States and China are doing it, so why not us? Reciprocity seems fair to me and should be the keystone of international regulation. It is also necessary to emphasize that our furniture, despite coming at a higher cost, is more "sustainable" in terms of its longterm environmental and health benefits. This is the message that the PLAB Grand Est team wants to send.

PLAB is based in Liffol-Le-Grand. Could you describe this town ?


This has to do with the history of this Western Vosges town. Liffol comes from the Latin ‘lucus fagus’ which literally means ‘beech wood’. It is known for being an active woodworking region. Legend has it that Joan of Arc's spinning wheel - let's not forget that Liffol-le-Grand is only a few kilometers from Domremy-la-Pucelle - was made in Liffol. From the 17th century onwards, several religious communities settled in the area, which inevitably expressed a need for furniture! Over the centuries, the activity gradually developed and many craftsmen specialized in chair manufacturing. In 1867, a railway station was built, linking the community to Paris. Commercial trade was established with the famous Faubourg Saint-Antoine.

Some companies started making a name for themselves, such as the Maison Henryot, which are still based in Liffol today. It was therefore perfectly natural for PLAB Grand Est to choose Liffol-le-Grand for its headquarters. This history gave birth to a new Geographical indication, the GI of the Liffol headquarters!

France represents only 4% of the chairs manufactured in Europe. What are the best markets for French chairs today?


I don't think we should think in terms of markets but in terms of opportunities. The difference between the two is that one is restrictive while the other allows us to adapt to market trends. The current crisis is forcing us all to rethink how we operate and respond to current demands differently. Today, France is the 5th largest furniture producer in the EU, tied with Spain. This amounts to 6% of the European market share. Germany alone accounts for 21%. What’s stopping us from rising to our neighbors’ level?